Guitars As Craft, History And Art

Discussion that is not Tokai or guitar focused.

Guitars As Craft, History And Art

There’s this phenomenon of not being able to see and appreciate what’s near.

The “grass is greener on the other side” phenomenon. 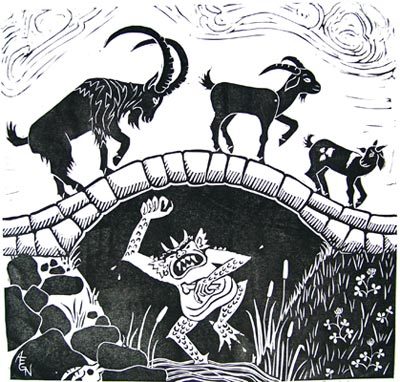 It took British guitarists showing Americans what they had for them to appreciate it. 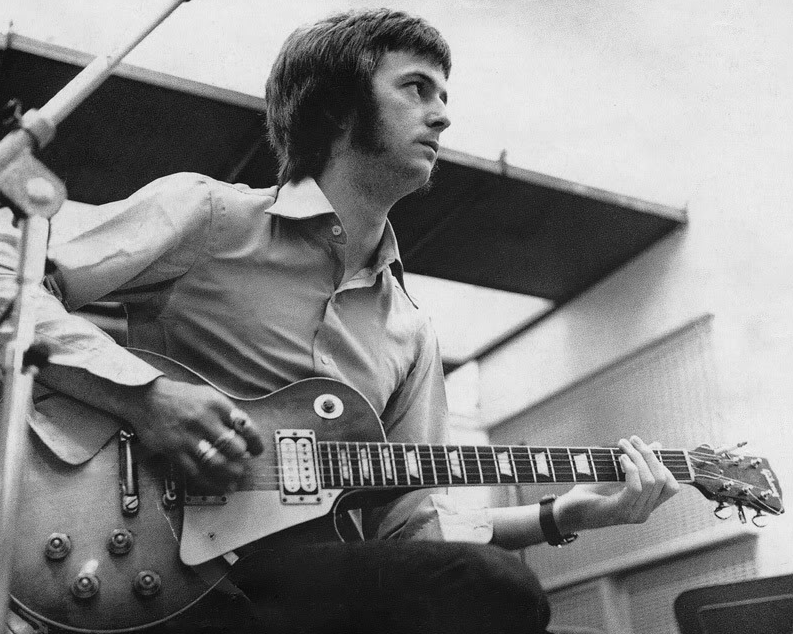 At that time these were guitars languishing in American pawn shops while the American guitar market was focused elsewhere.

There were some exceptions of course of American guitarists like Billy Gibbons and Norman Blake who appreciated older American instruments. But too often what we Americans have we don’t appreciate and value the next thing. New things.

So innovation over preservation.

Thank God for the meticulous craftsmen in Japan for noticing what had been created and valuing it and trying to create more of “those” amazing things.

It’s not just Tokai. It’s a centuries old ethic of valuing craft in Japan. Many examples of incredible woodworking in Buddhist temples in Japan dating back over a thousand years. Incredible joinery, carving, etc. 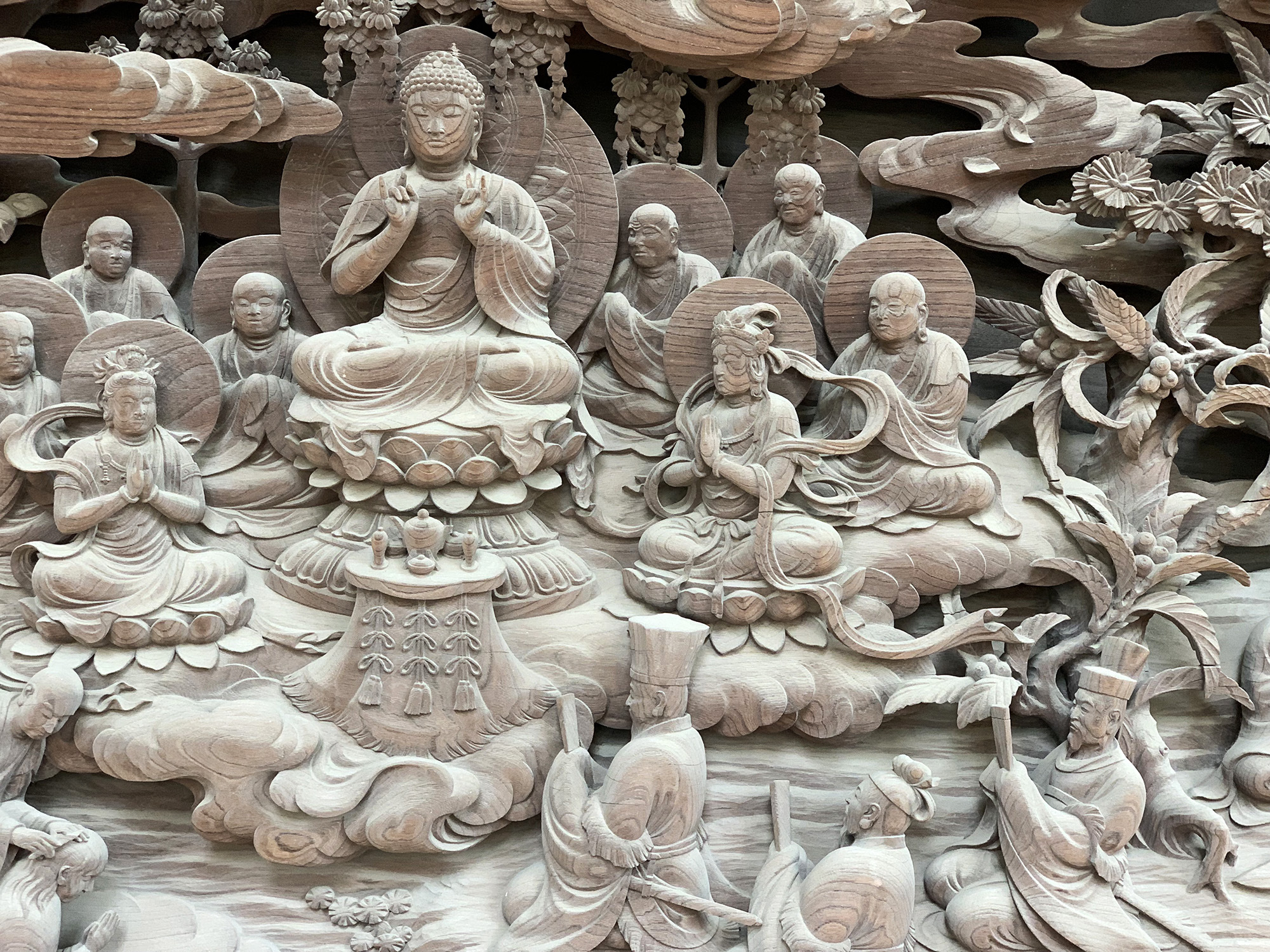 Wood and woodworking have been valued in Asia for thousands of years whereas in America we are relative newcomers.

I look at guitars as art, with particular interest in the woods used.

I first became aware of the number of pieces the bodies of guitars were made of because of the way Tokai valued large pieces of lumber in how they priced their models. 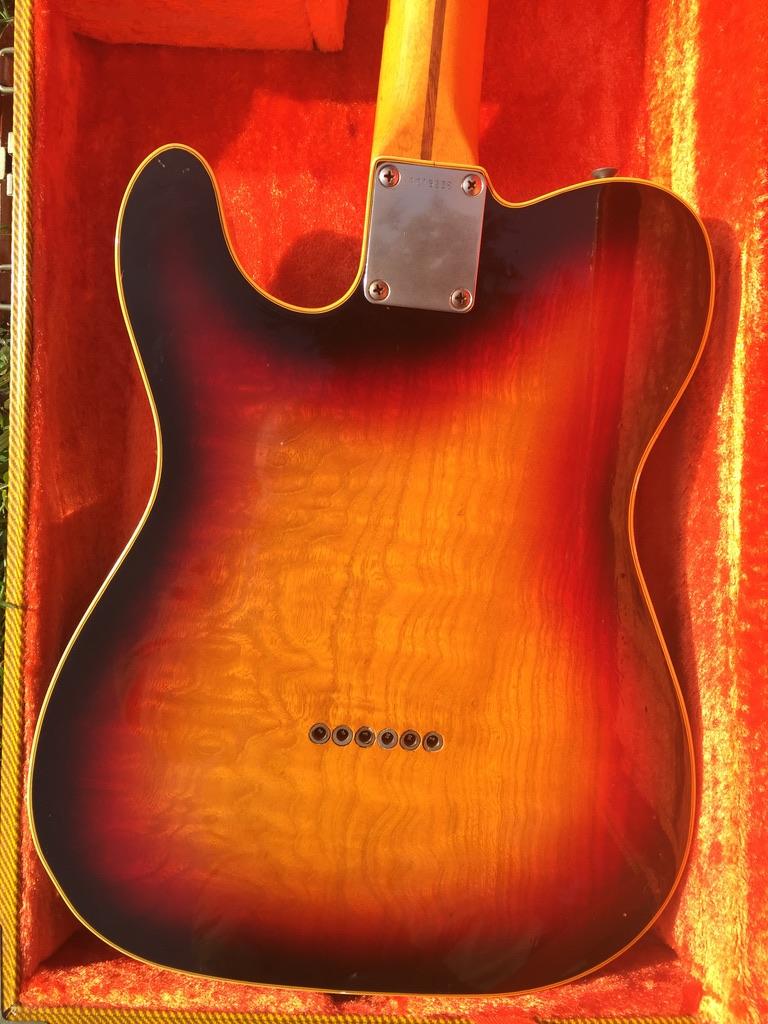 Bigger pieces, typically from larger older trees or prime cuts were valued above others.

I hadn’t seen that focus in American guitars outside of boutique brands or flame tops. It’s a different mindset that I appreciate.

Thanks Hamamatsu! I see lots of pictures of amazing guitars in the gallery.

Thanks to the OP for such a great post, with many truths.

'holier than thou cuntiness' was originally exported to the entire planet from the land of rocks and trees aka Cadada, and now the entire solar system is infected