Discussion Area for all things on the down low.

Here are some of my new Tokai collections.
1.JB50 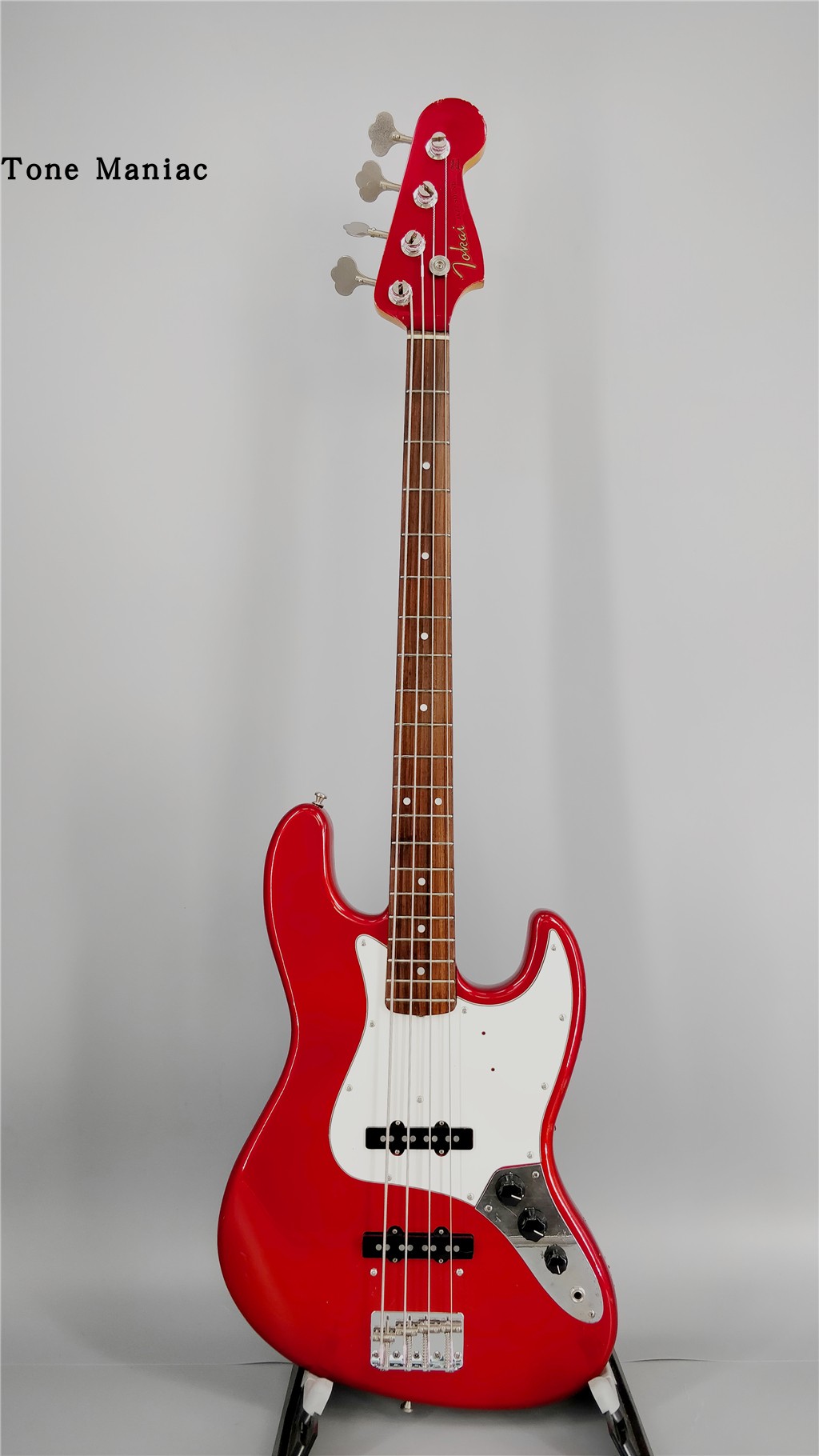 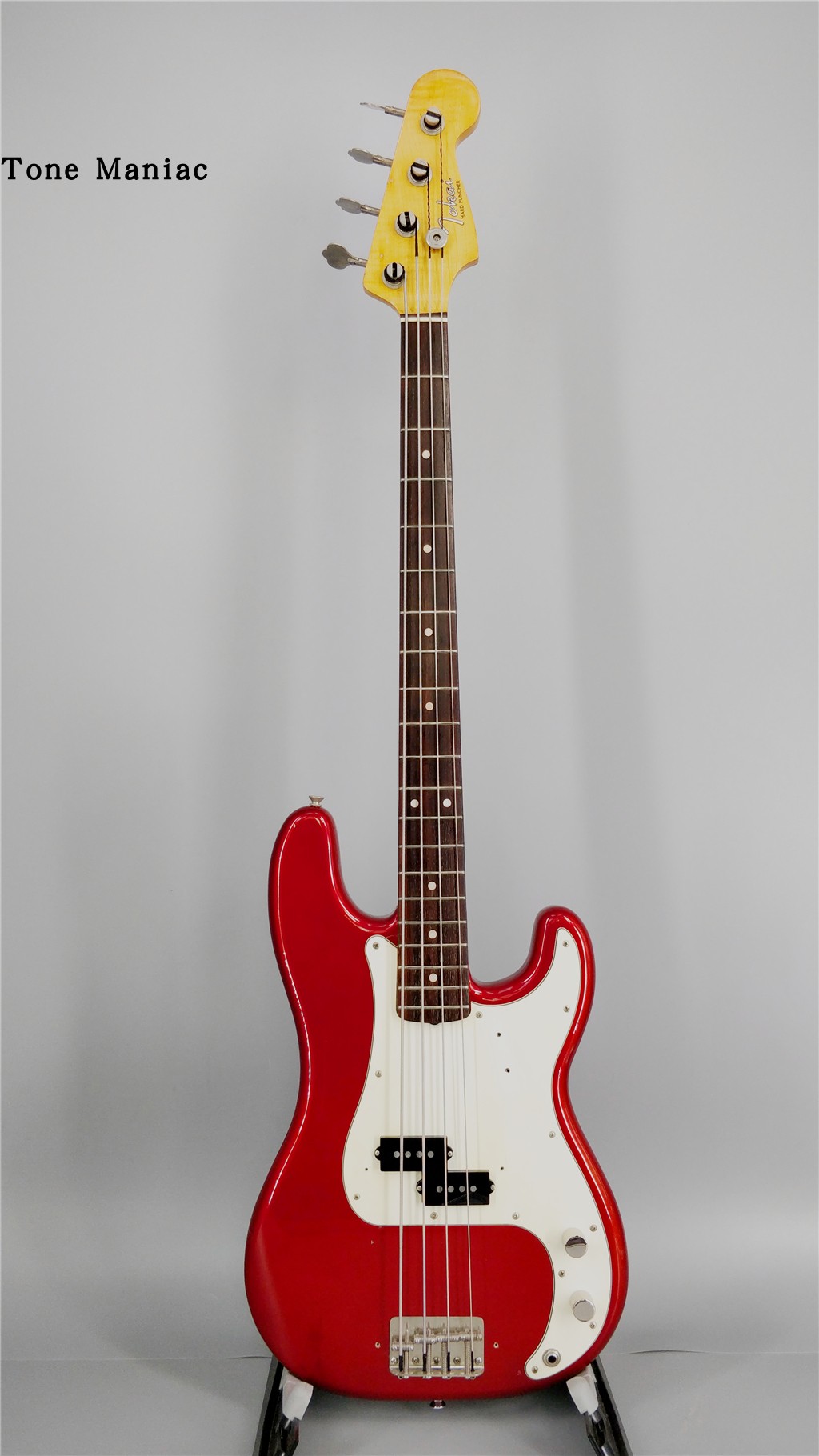 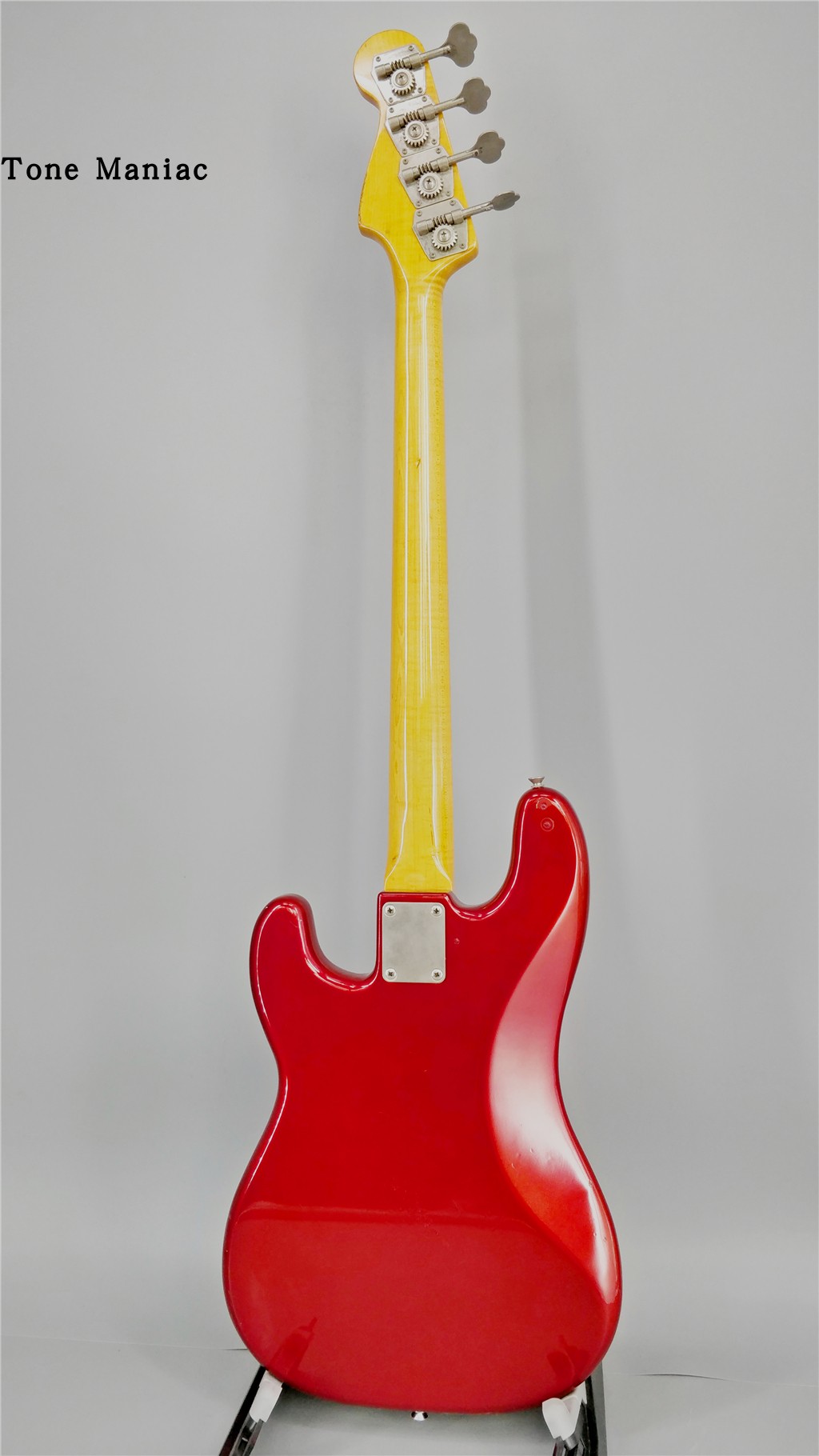 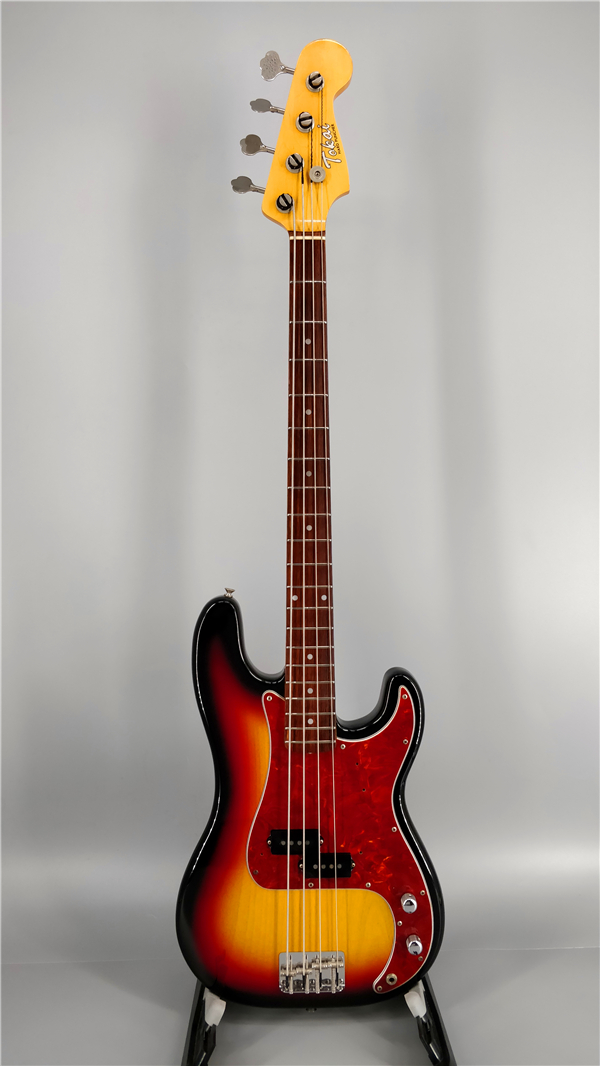 this is a real sweetie.

new La Bella flats and a clean up later. Under the logo, at the right angle of view, can be seen the remains of the so called lawsuit logo, that was removed before this was shipped out of the factory. 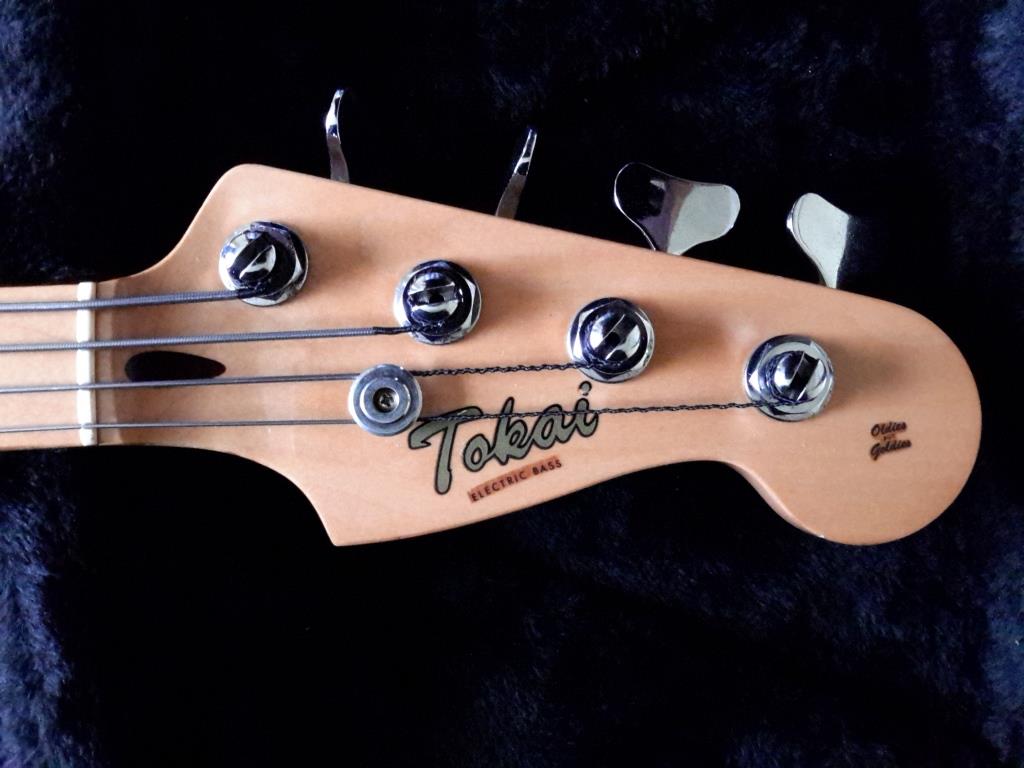 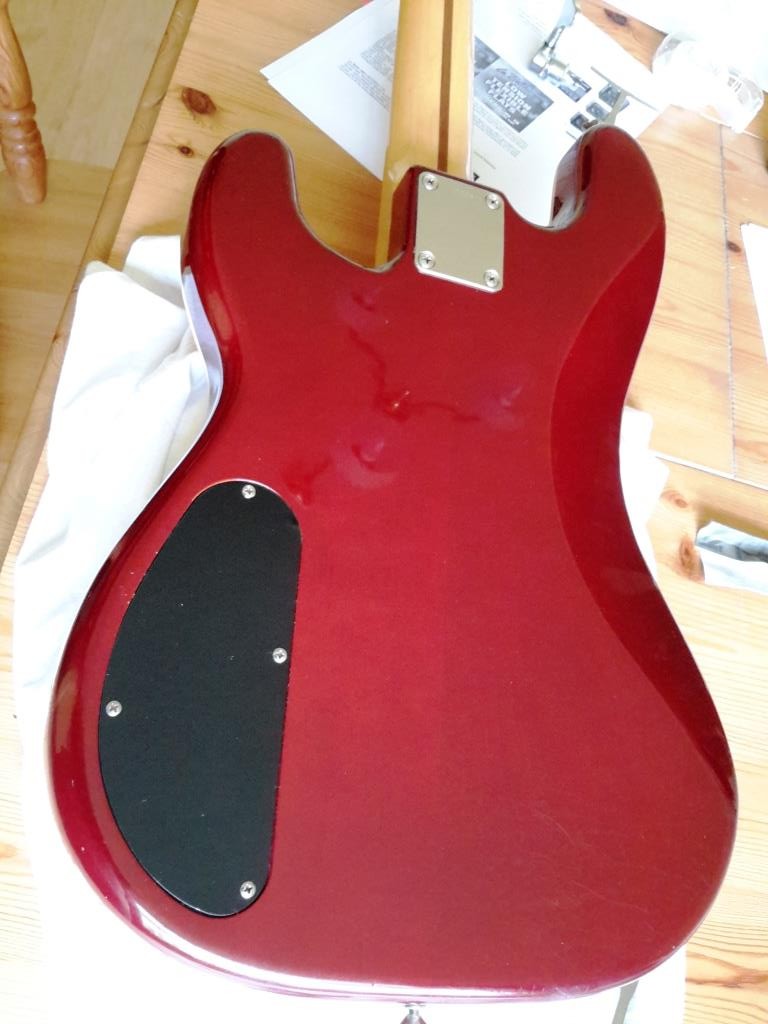 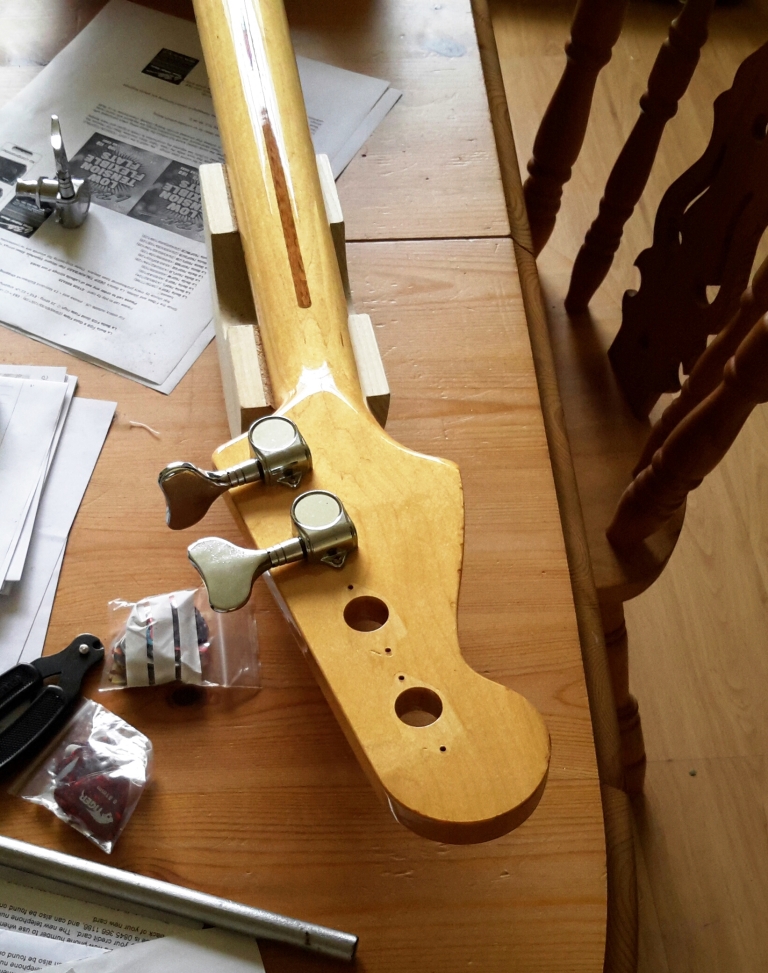 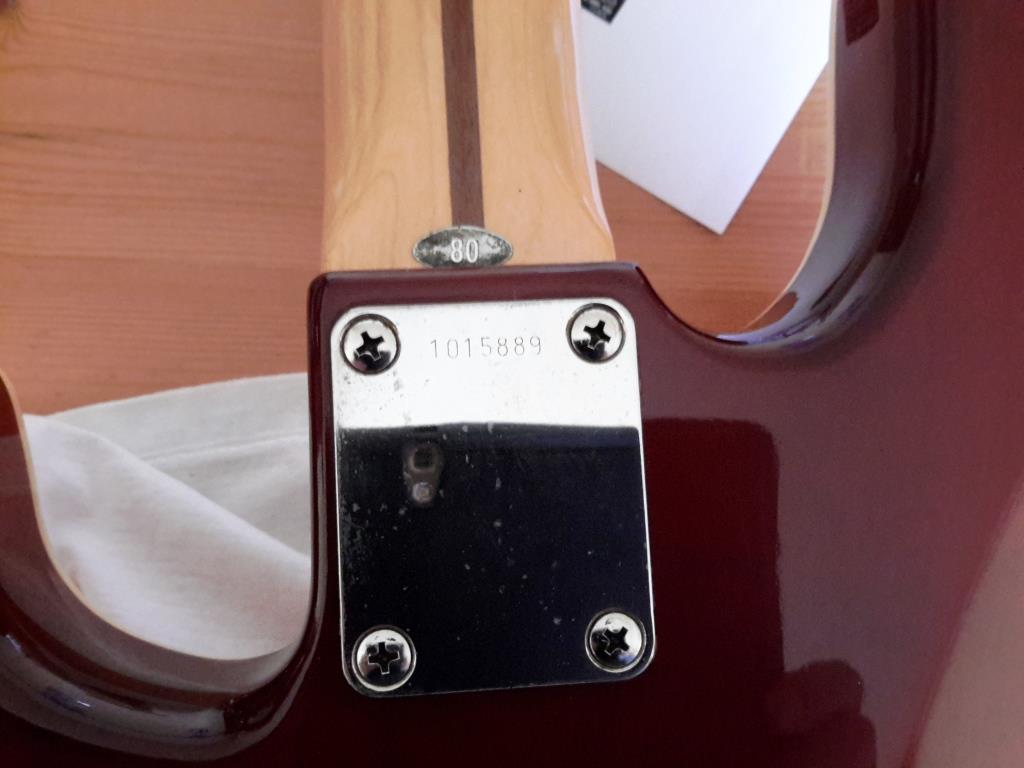 new bridge for now, I think the original, now that it is all shiny again will be going back on soonish! 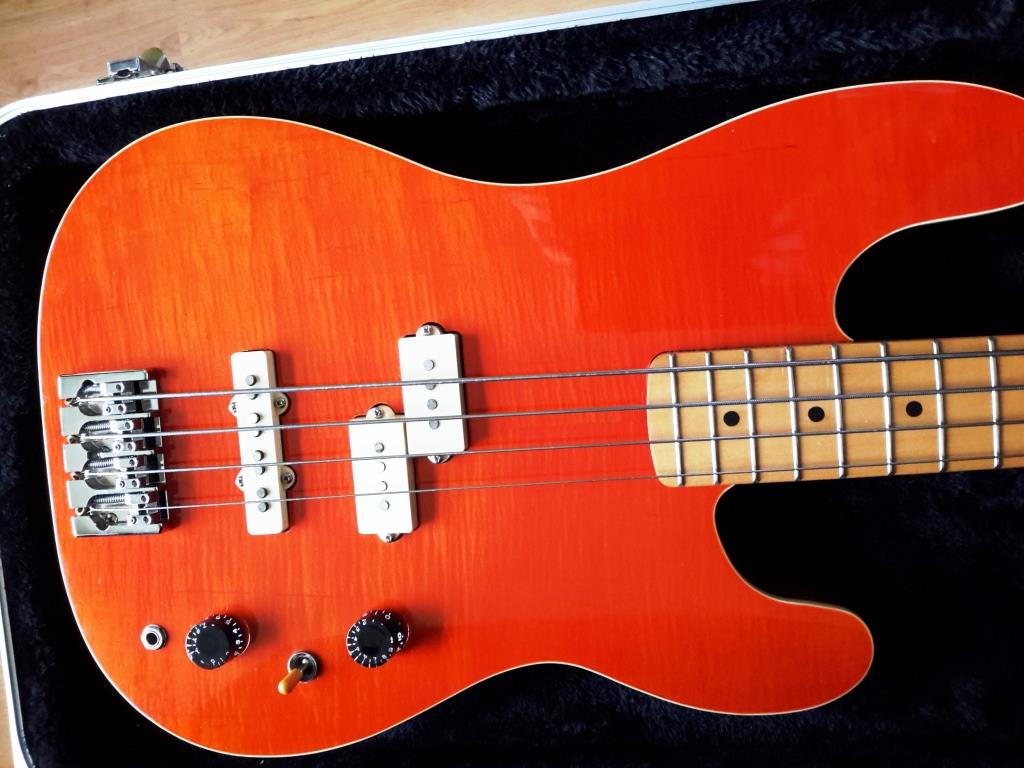 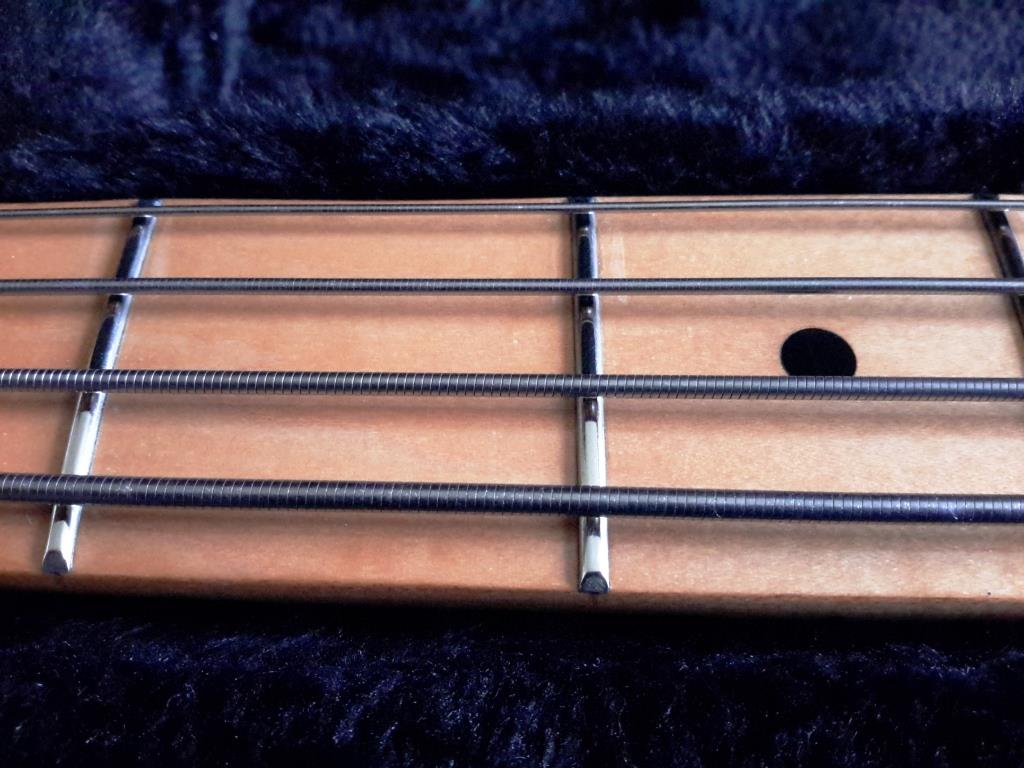 Tokai APB-COBRA YUICHI MODEL 2012. This is a Tokai Bass. It has Tokai on the back on the headstock. I bought this straight from Tokai a few years ago. They custom made this for a Japanese band called Cobra. So, that is why they have Cobra on them. Anyways, I upgraded the color of the pickguard from White, added Delono pickups, added a active Noll 4 band preamp and battery case in the back and a Babicz bridge on it. This thing screams now. Has a rock growing sound to it. I love this bass now. HI!!! This may sound strange, but... after a few weeks of being "quarantined"... I noticed this "signature/engraving", under the clear coat of My VSB-60. Does anyone recognize the name/significance? It is OBVIOUSLY under the poly, and NOT refinished.

Sorry. Having difficulty posting pic.
Name seems to read, "Fumihiko Yamamoto!!"
I'm not screaming. The 2 exclamation points are after the name.

Many thanks, AGAIN.
Hope everyone is well,
Marc
Top

P.S.
It's on the back of the headstock, next to the E peg.
Top

The only thing I can find for that name is that he was an Artist but whether this has any connection to the guitar or Tokai, not sure..
Tokai VSB80 OF, Michael Kelly Patriot custom, Epiphone Elite SG & EB3. 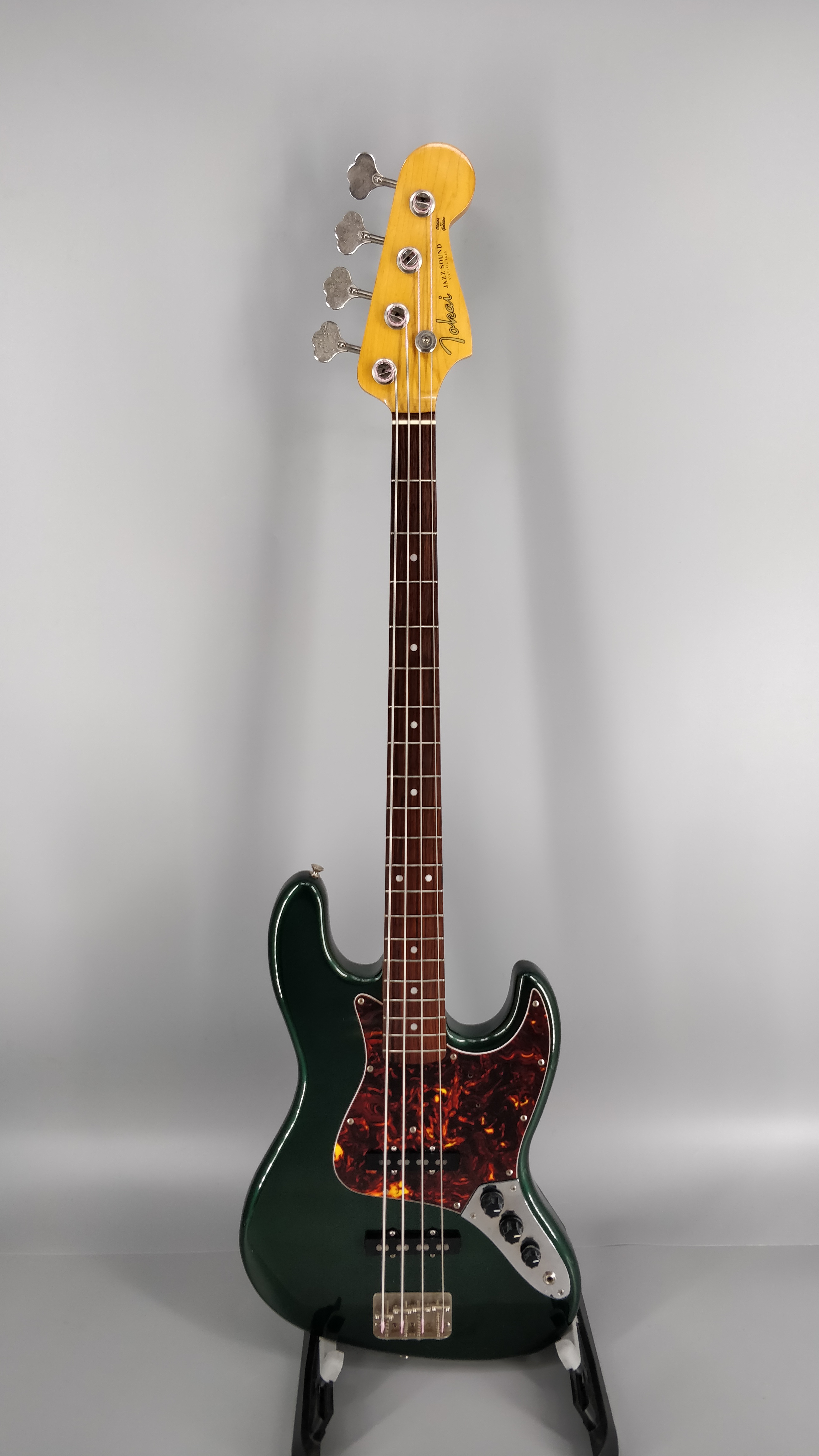 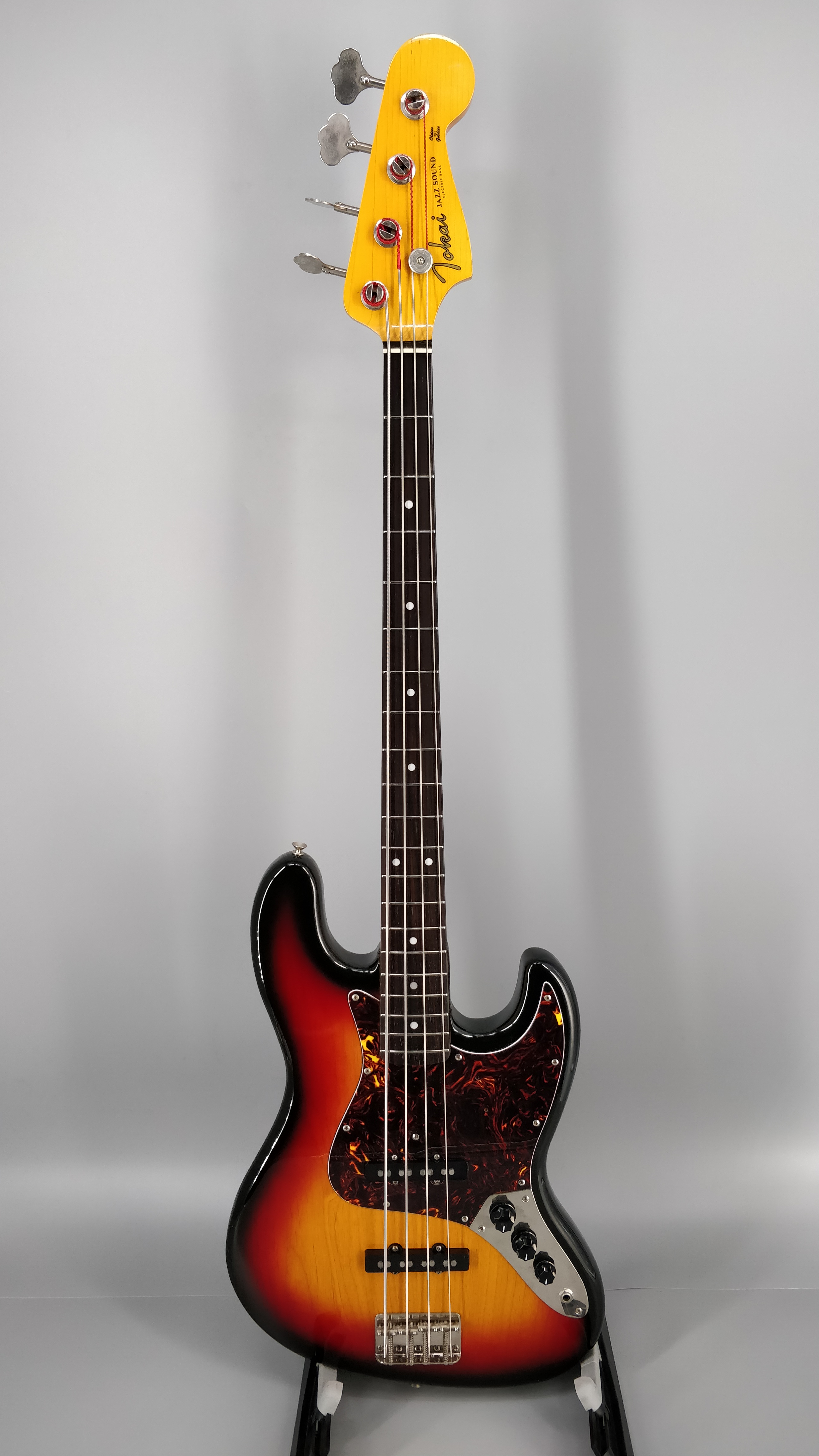 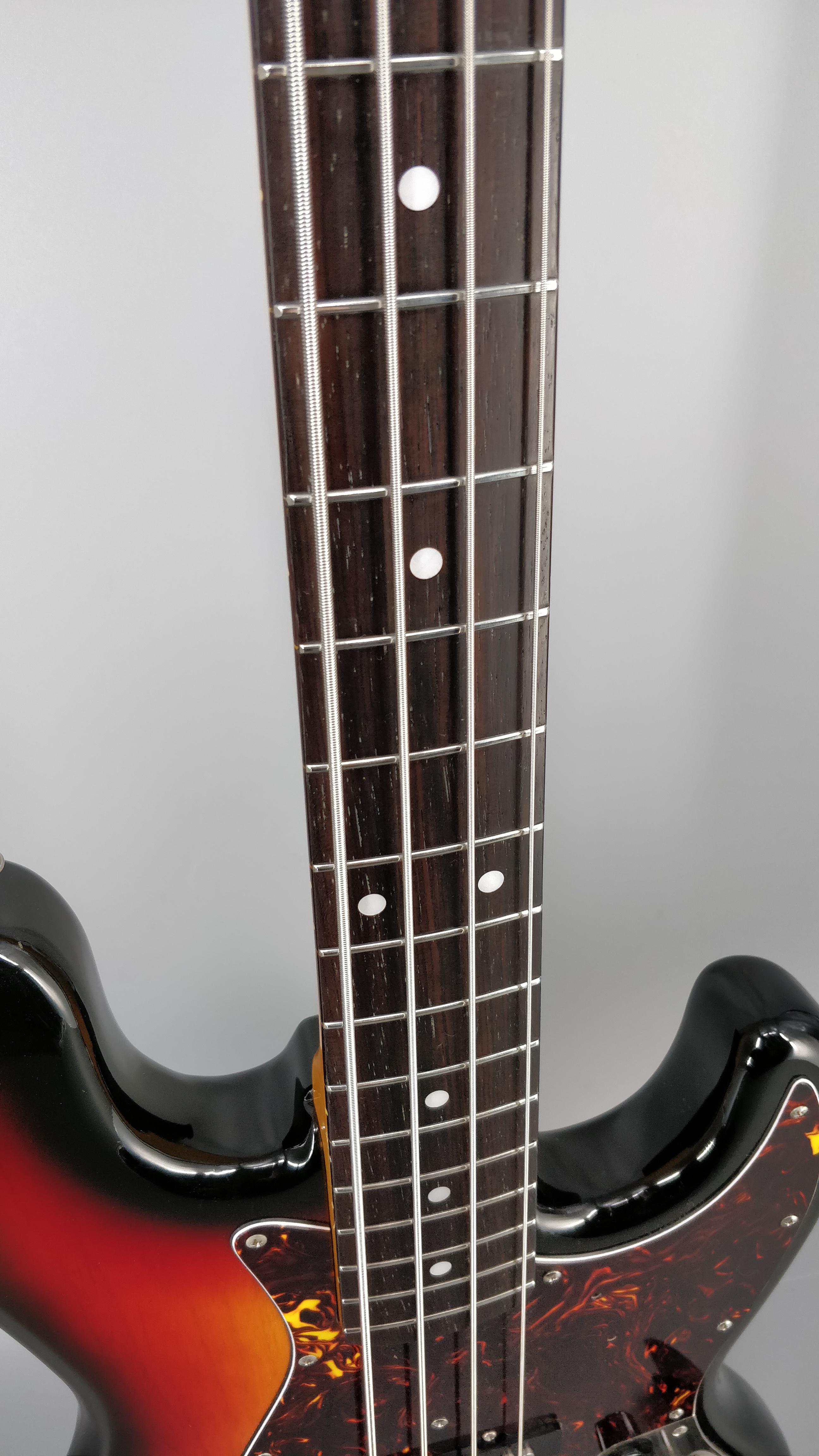 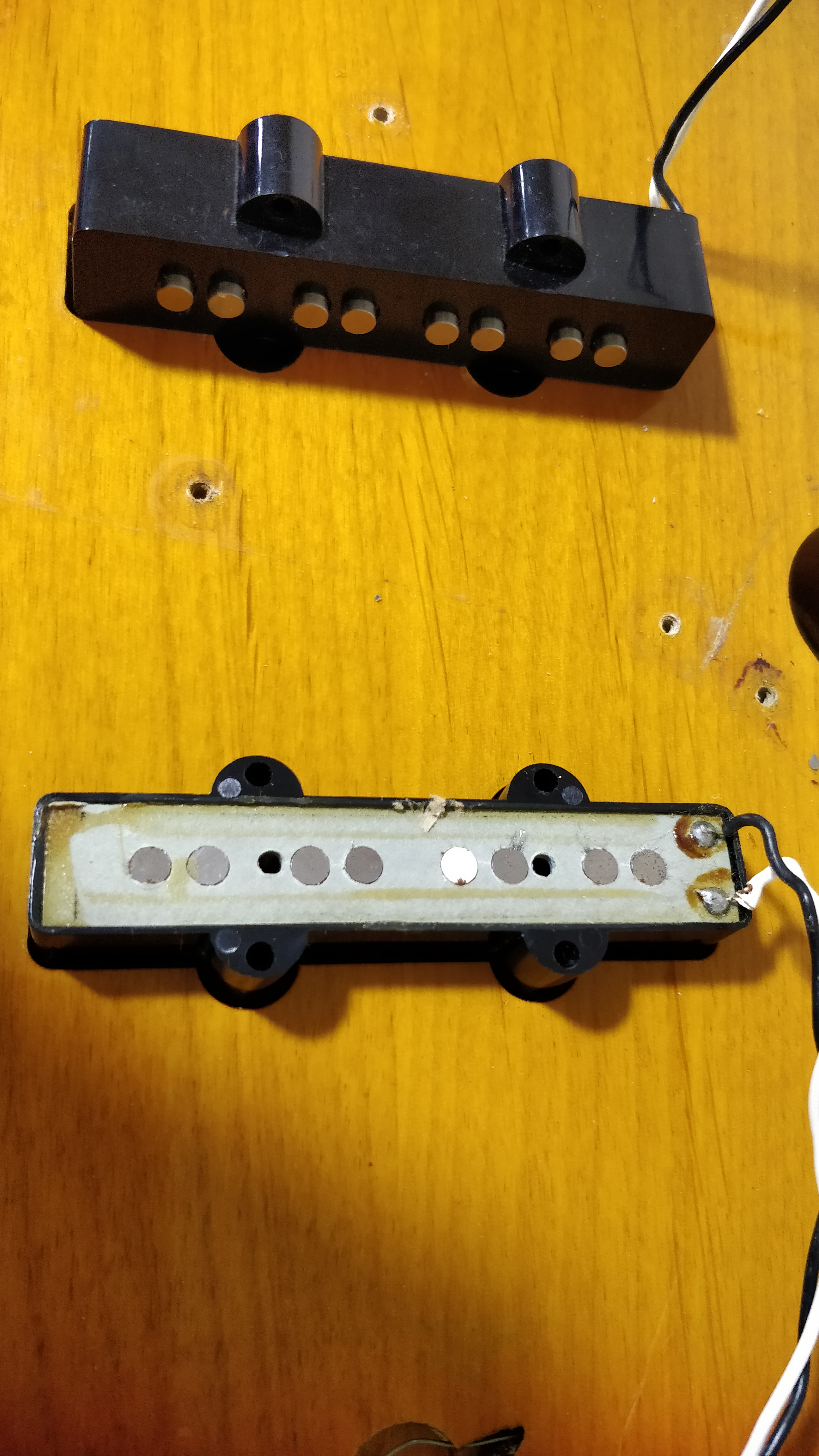 These are some of my collections. too many to list 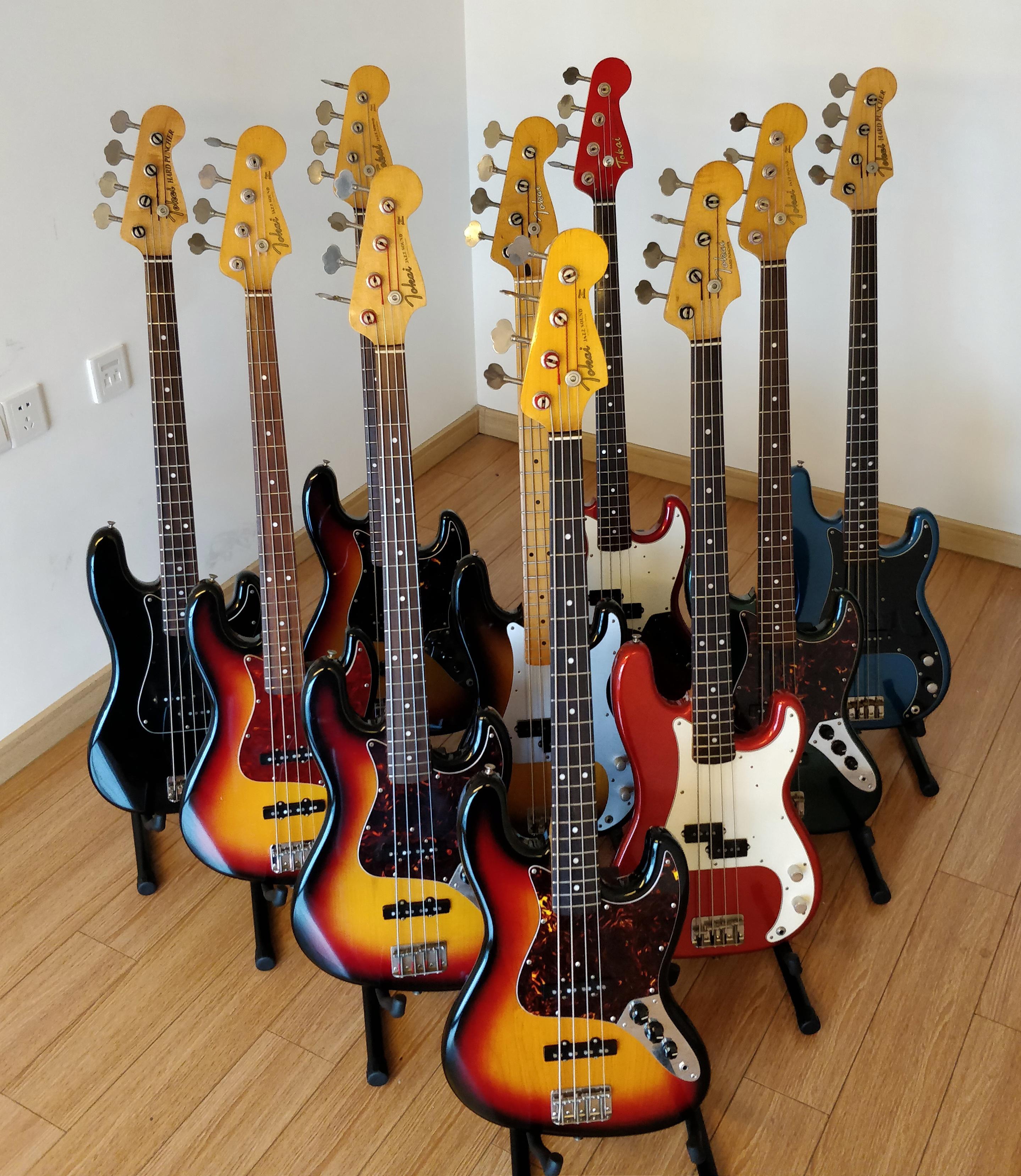 Here are my collections of vintage tokai basses. Will add more pix. Peace！

Amazing collection. I like the metallic green one. That’s a rare color. I have an ST75 in that color. Very cool.

And the JB120…. Did not even know such a thing existed.

And the JB120…. Did not even know such a thing existed.

A few that have come through here... 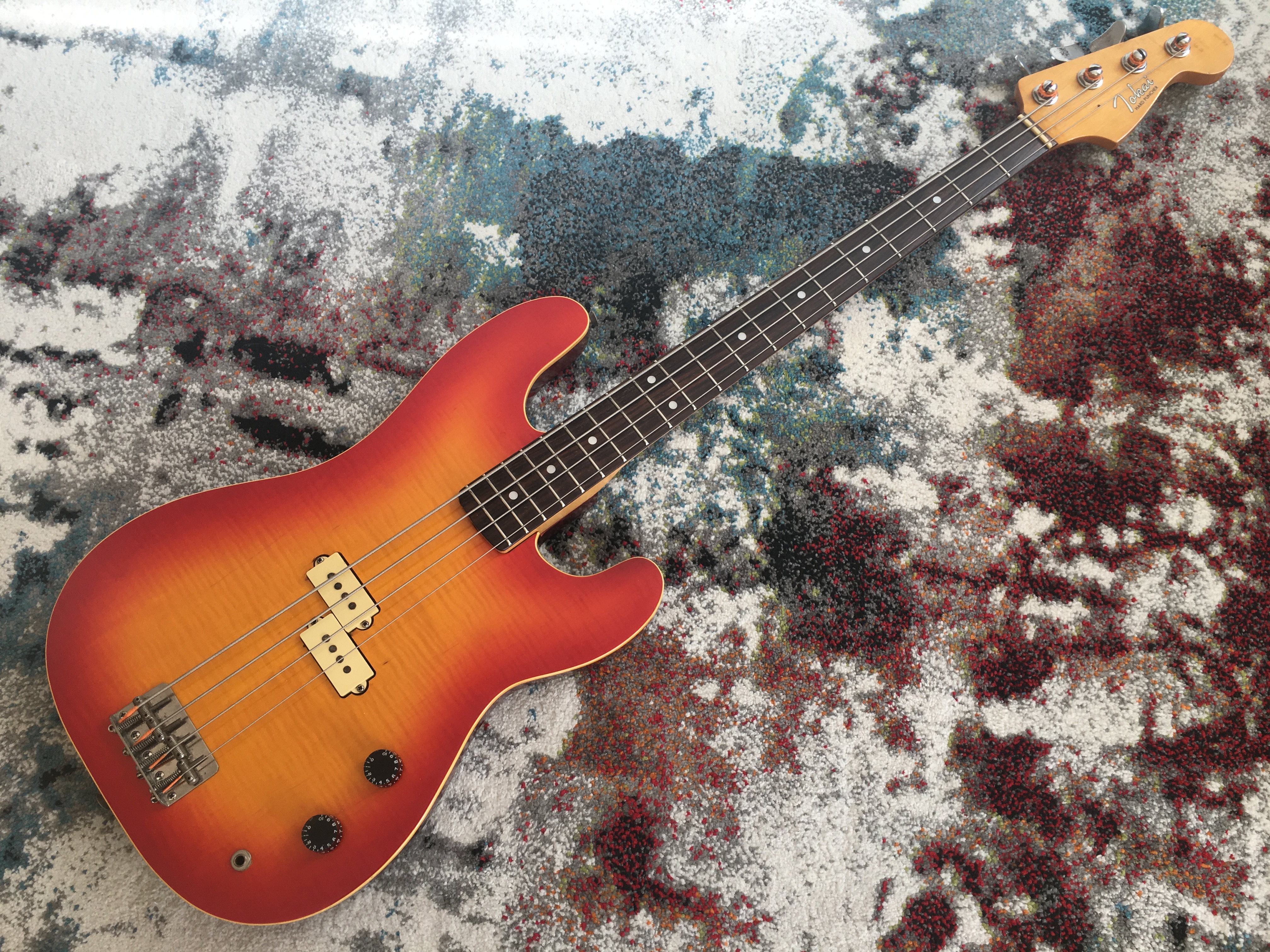 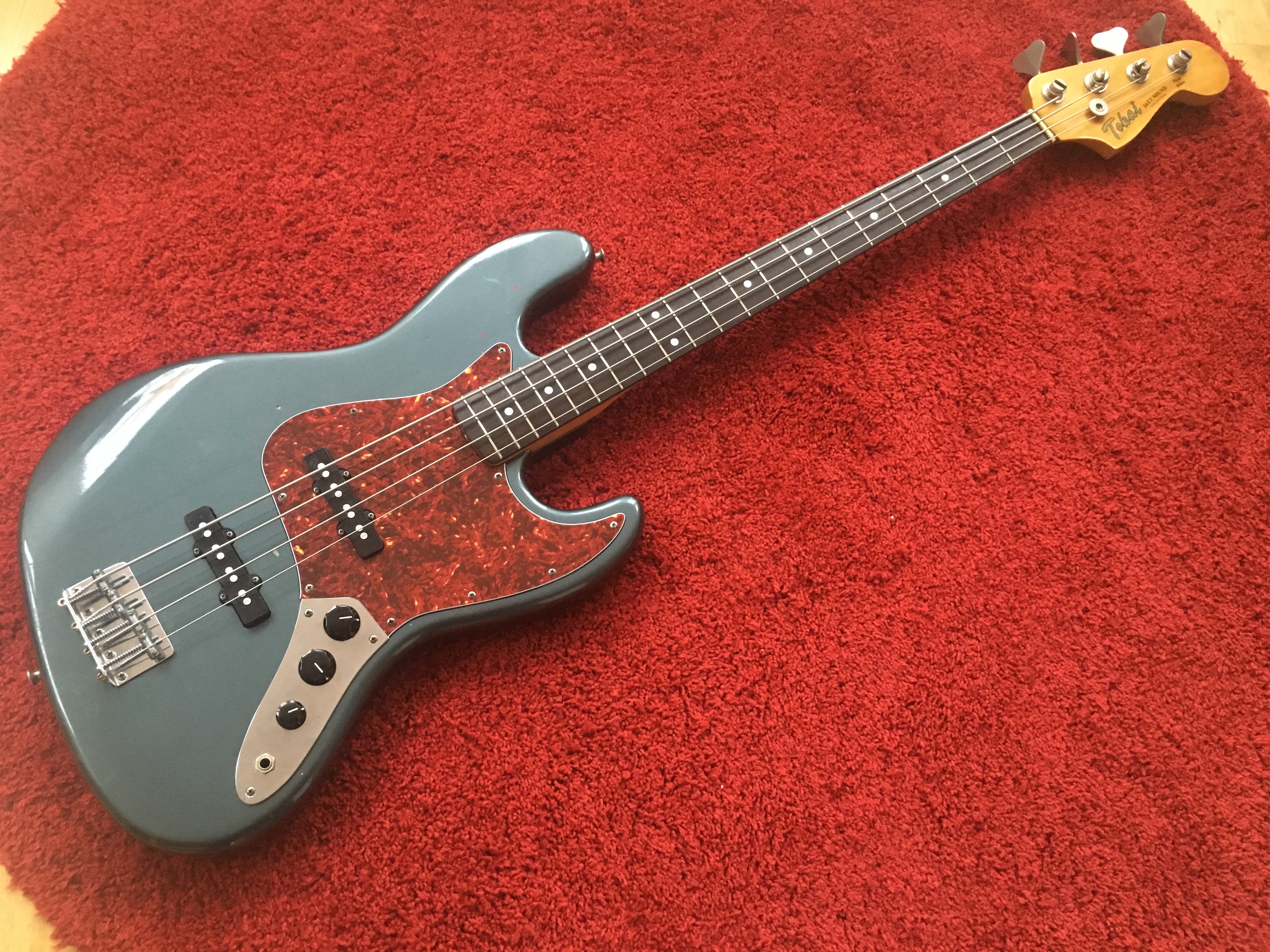 1985 TJB-45MRR refin with mods. Nice pewter-blue metallic refin over MR. The original pickguard was white 3-lam but covered with silver foil. It was basically a mass of scratches after I finally got the foil off, so I used a torty guard I had lying around instead. Non-original tuners as well, the same type as the ones on the VSB-60, with small housings and heart-shaped grips. Lovely bass, should have been a keeper, but I've decided against collecting basses as well... I think. 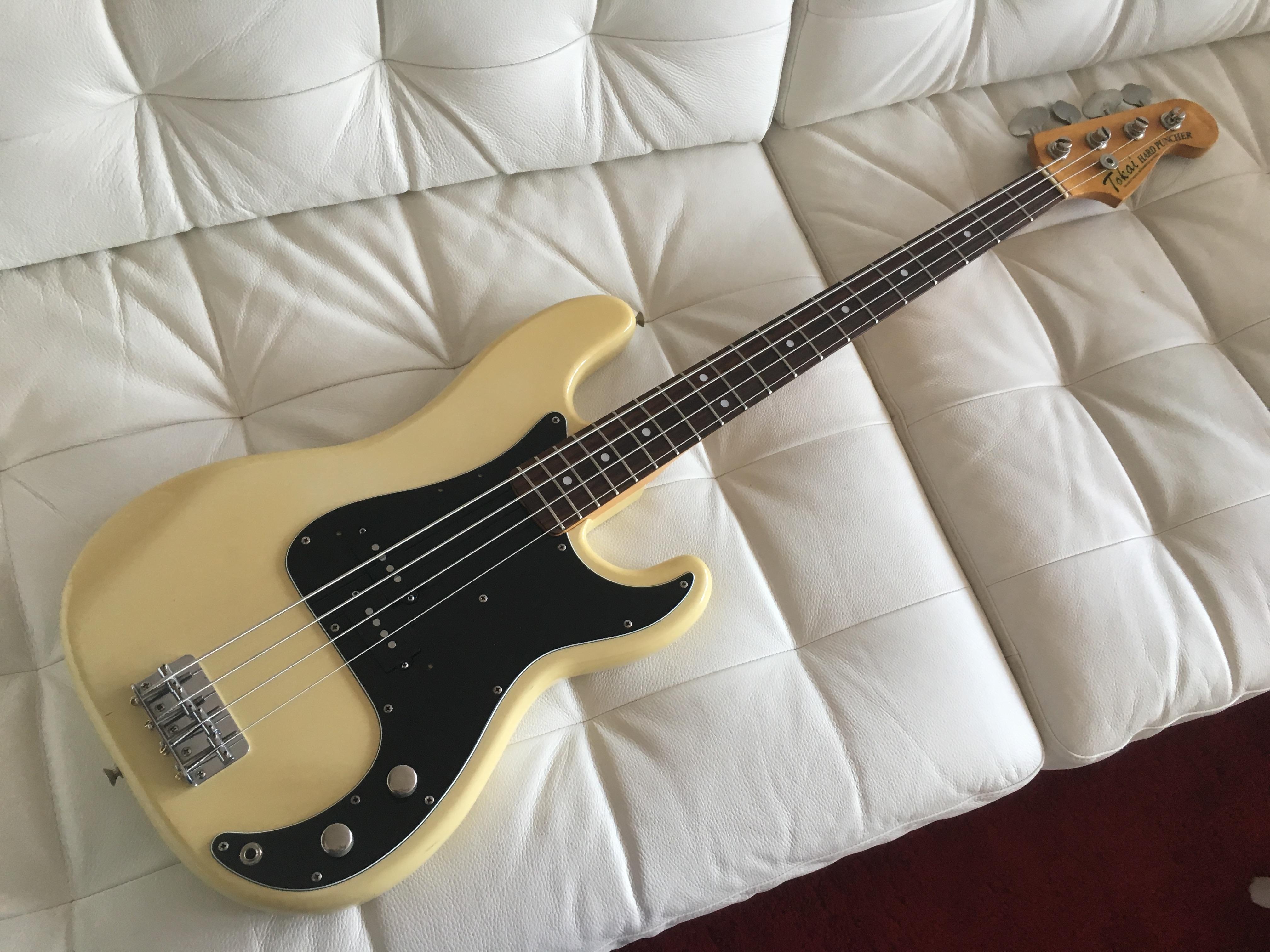 1984 TPB-40OWR. One for the punk rockers and another great bass.

1982 PB-50MRR (?). Not actually completely sure about the model of this one. I sold it several years ago to a friend without really documenting it properly. MR wasn't a standard finish below PB-50 at that time, but it does have the small, three-screw tuners, so it could be PB-40 with MR as a custom finish and so upgraded to 45 as well. Pity about the trashed logo decal.
Last edited by Voidoid56 on Thu Jun 23, 2022 12:46 am, edited 1 time in total.
Top

Yep, could well be.
Top

Another punk rocker, with a maple neck this time. It was pretty close to mint condition, minus a vandalised headstock decal that needed replacing. What's wrong with ppl? 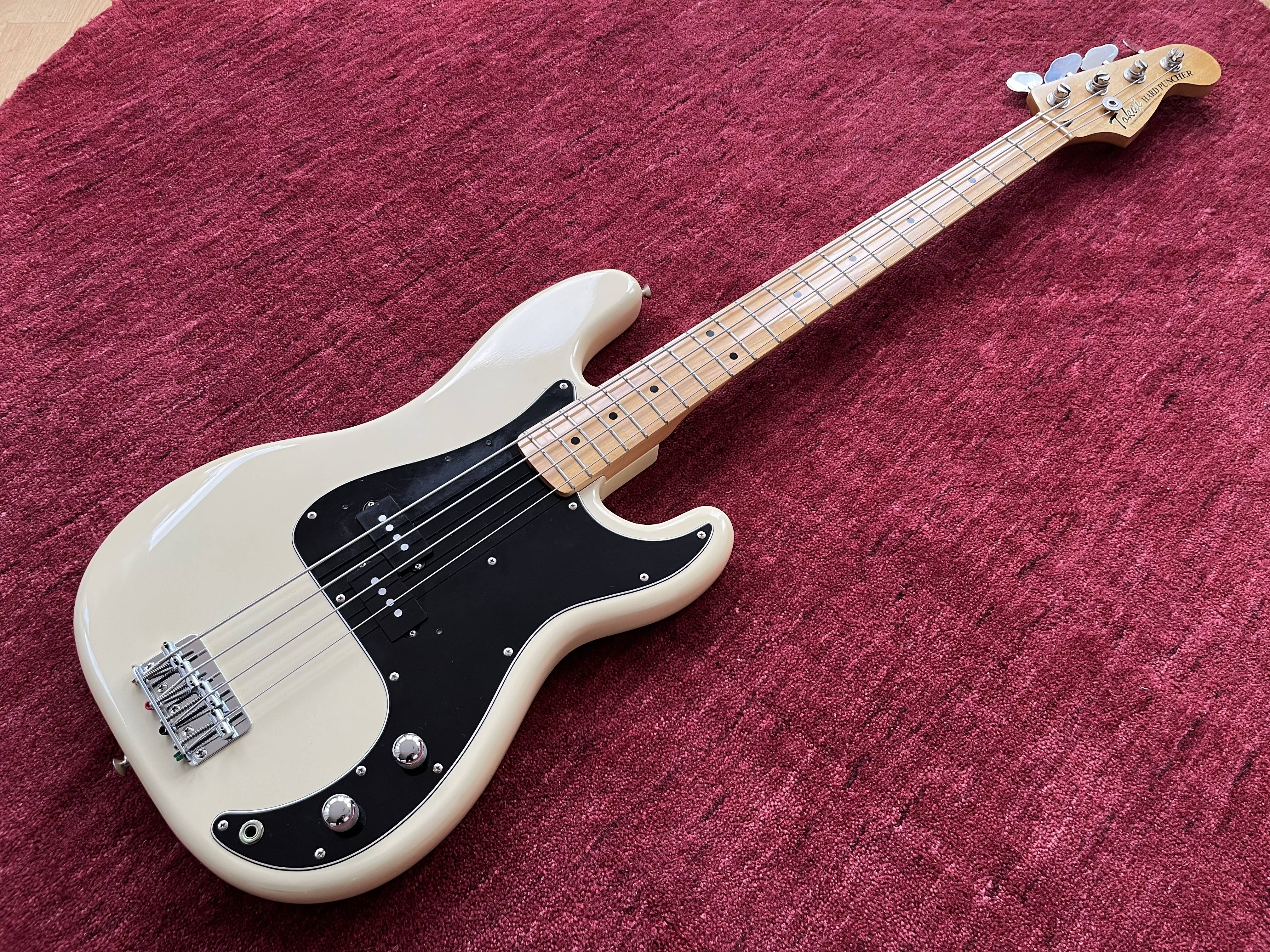 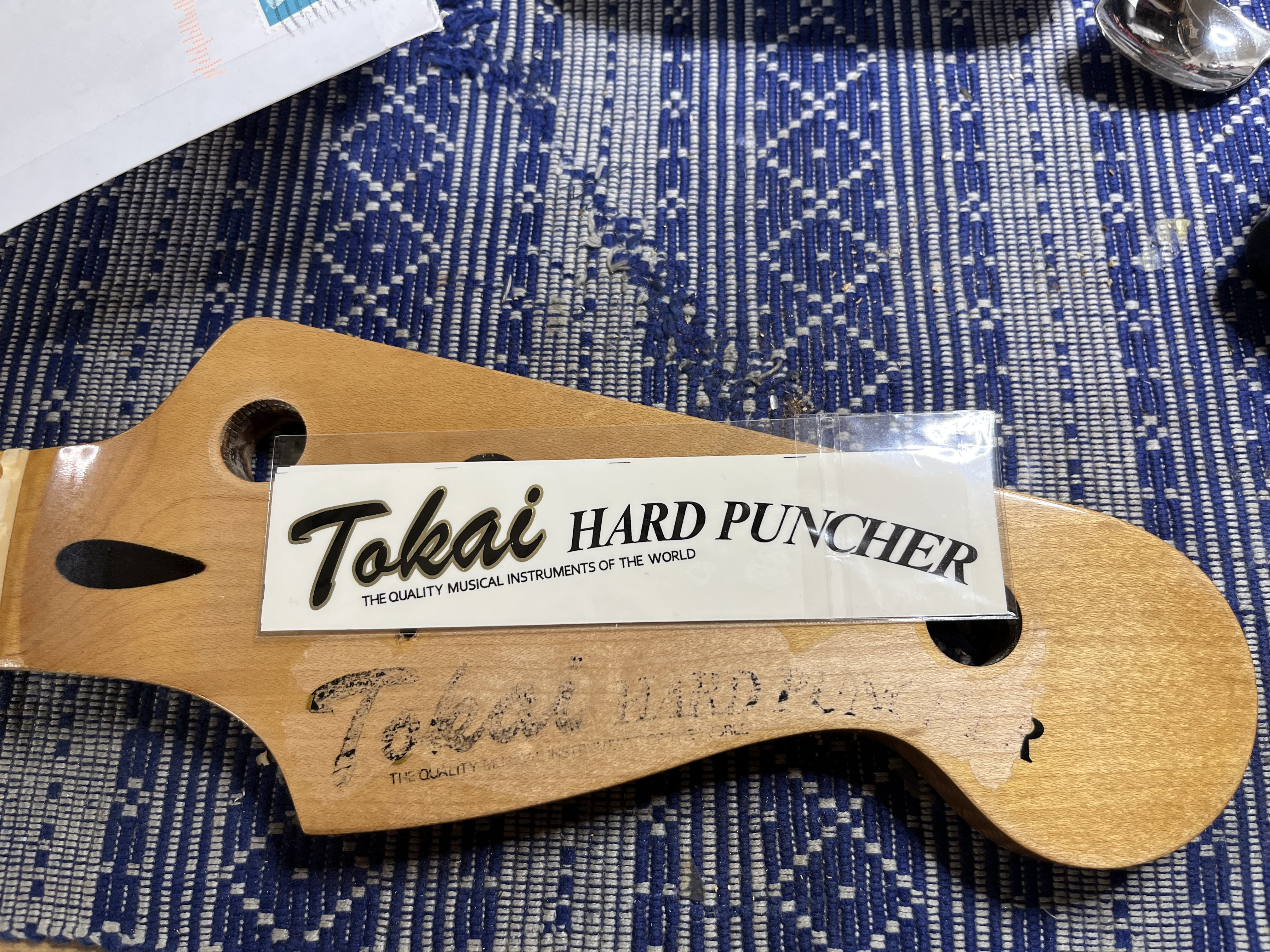