Discussion for acoustic guitars from Tokai

Looks like it could be Brazilian to me. Crack in the back. Wondering if it’s solid rather than a laminate because of that crack along the grain. Would be rare for a piece of laminate to do that. 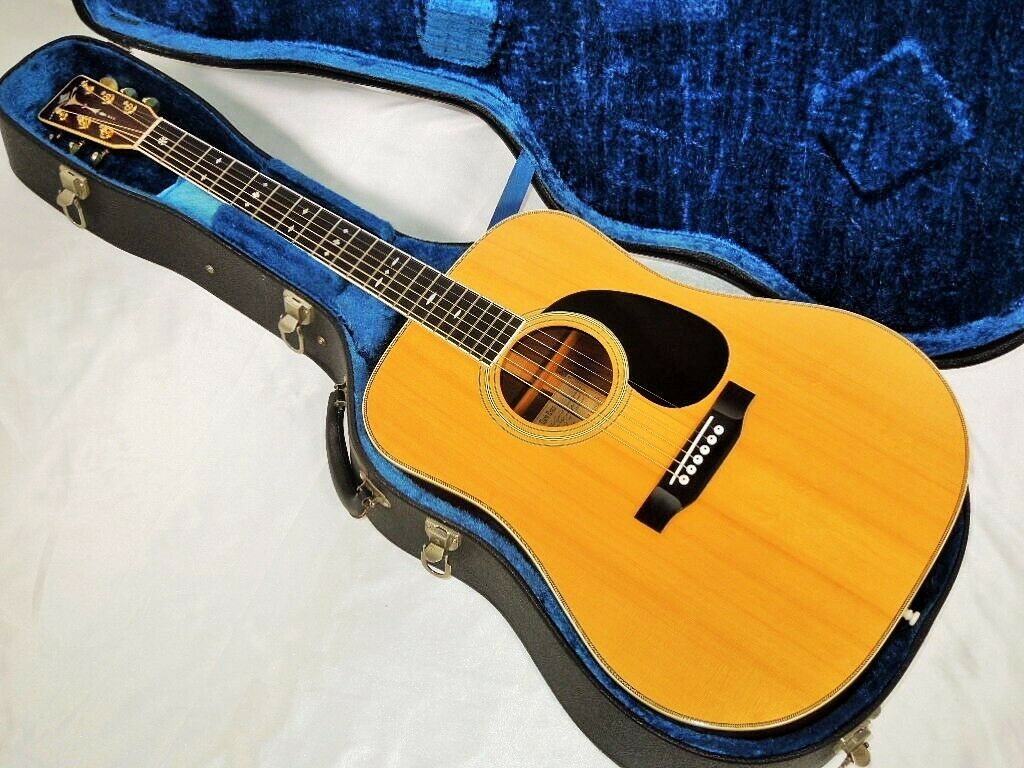 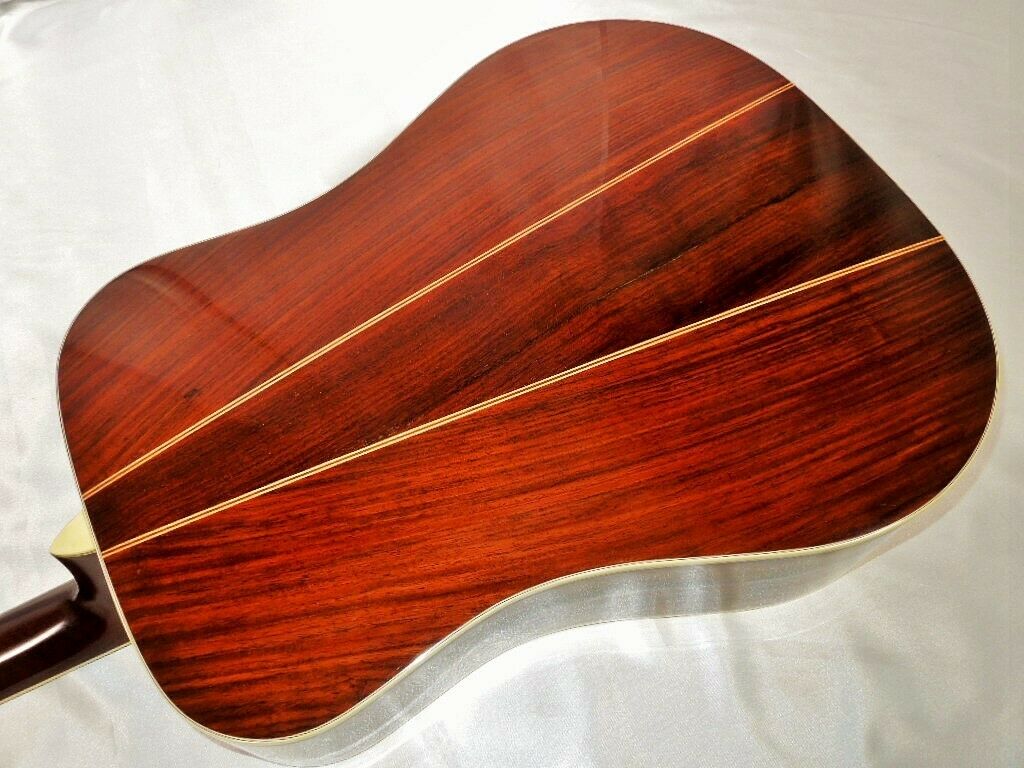 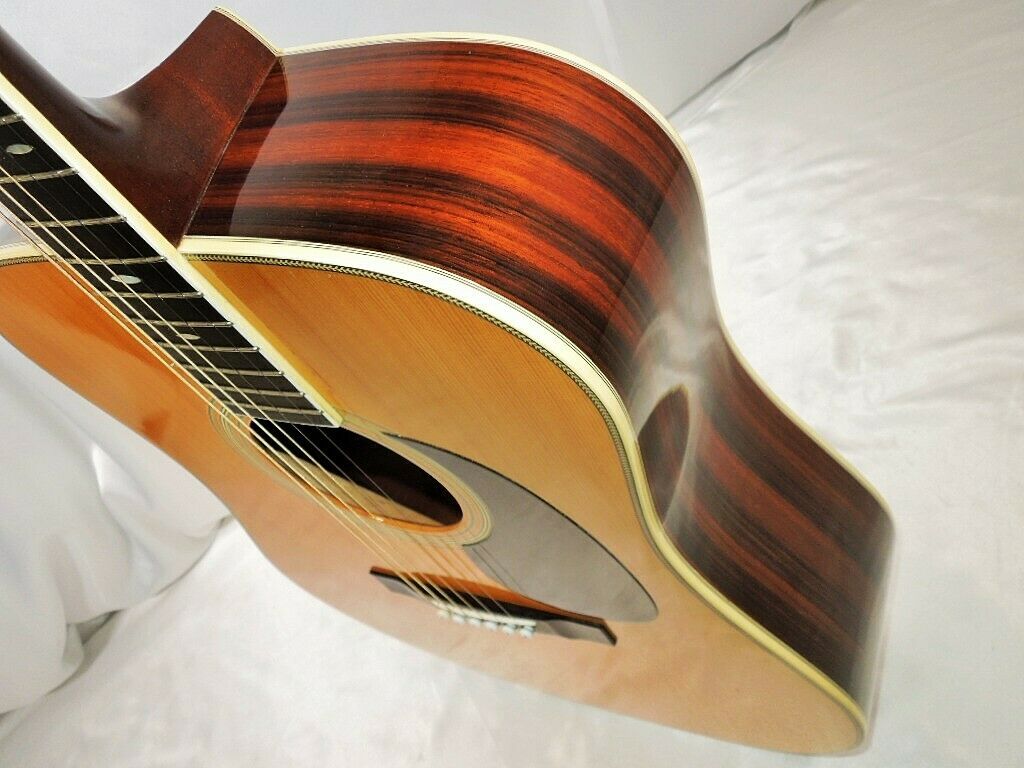 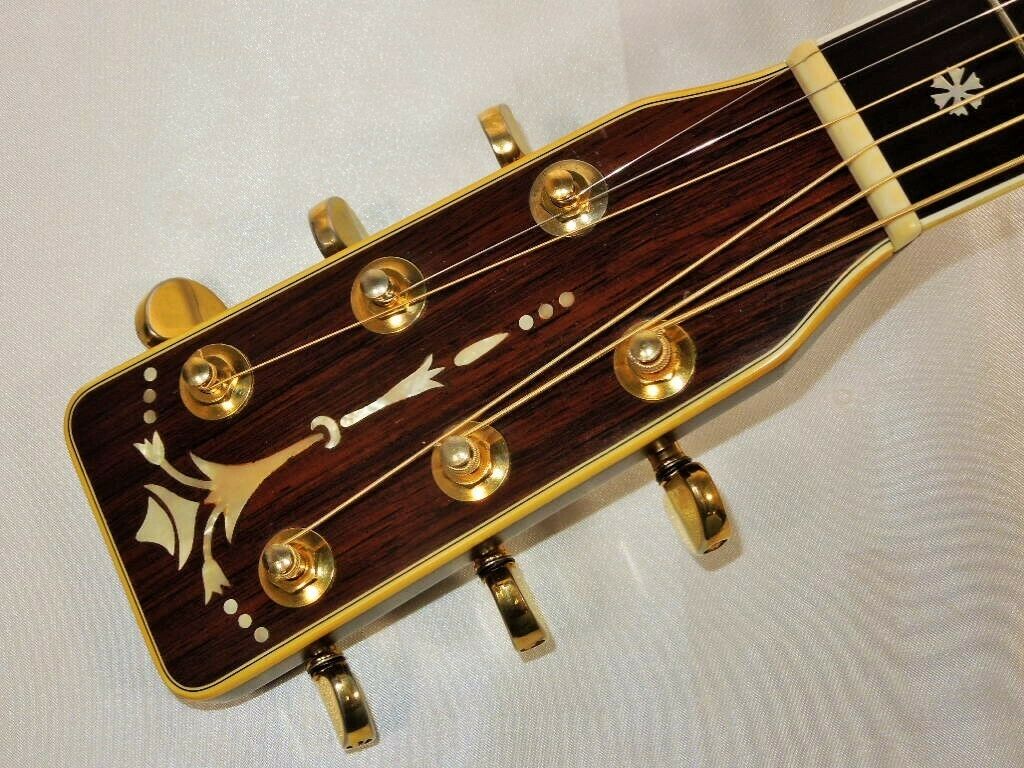 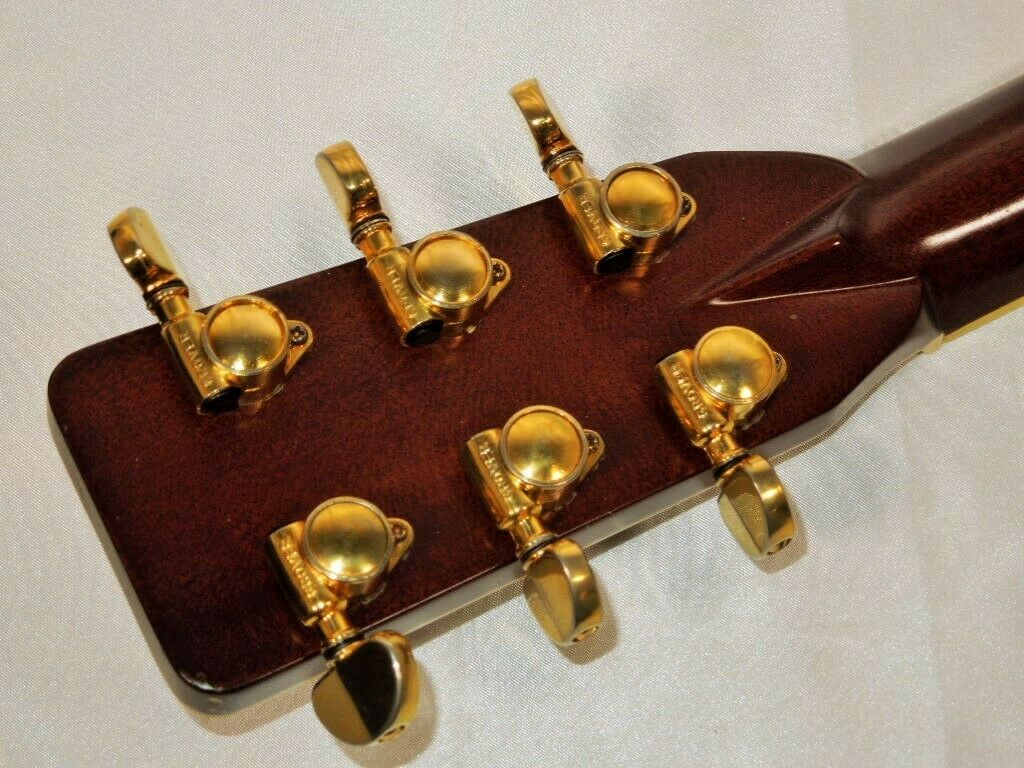 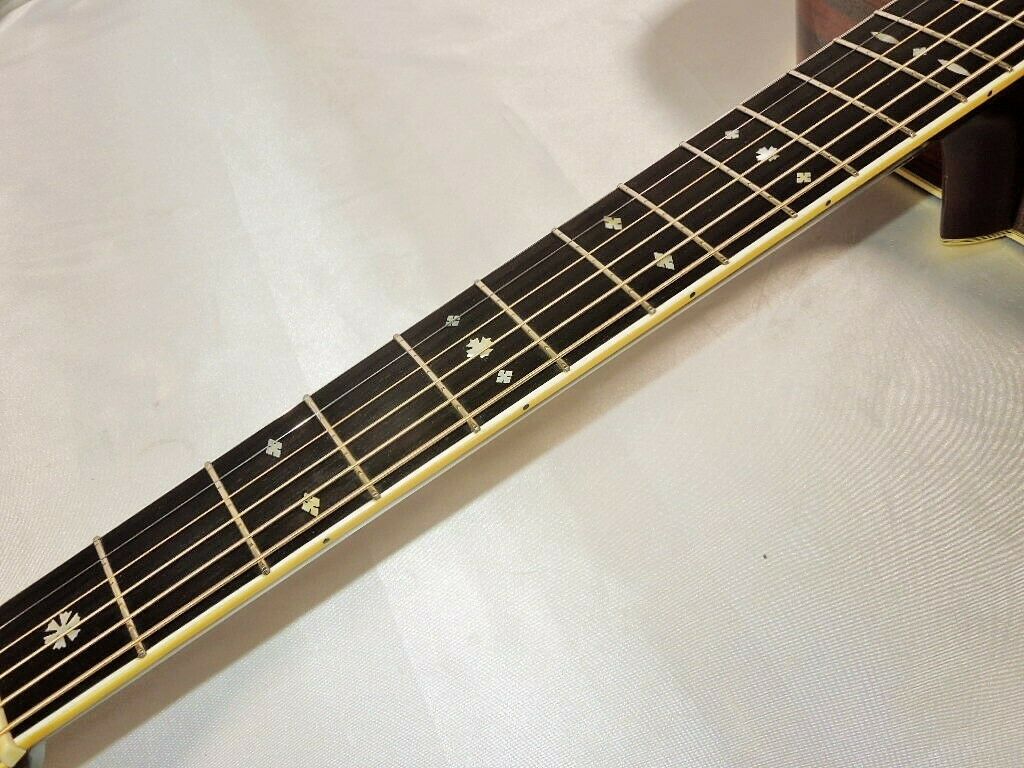 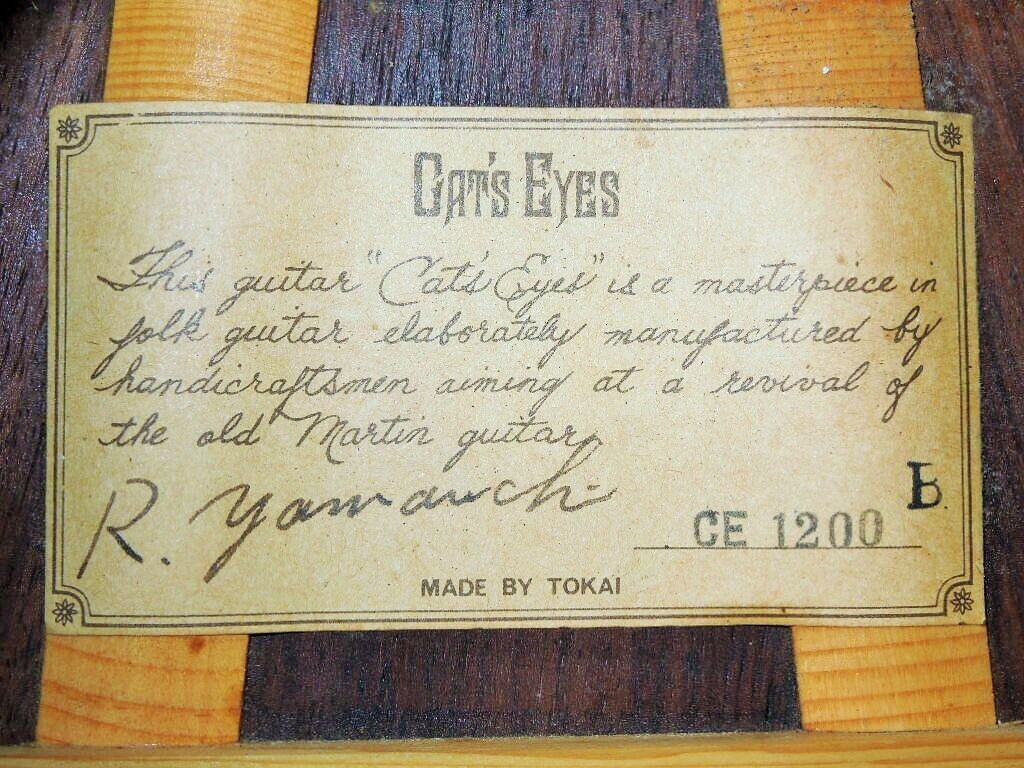 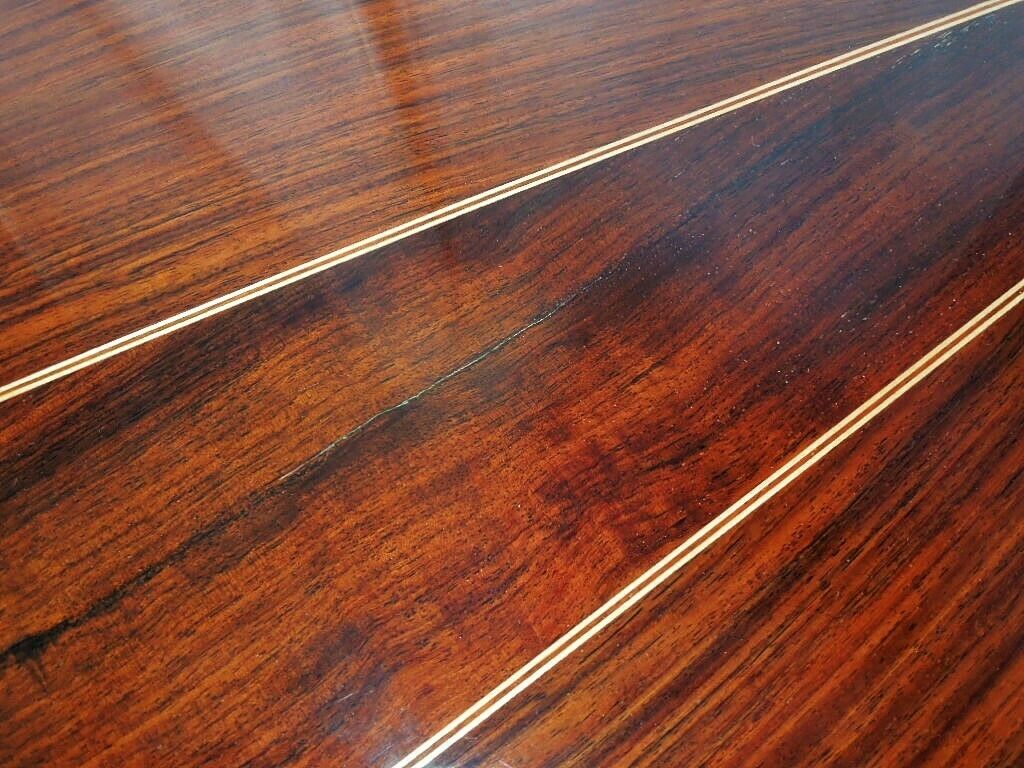 If I remember correctly, the tops are solid but the back is veneered. A 1200 from 75 would be one hell of a top end box.

Just read on another webpage written by a guy in Japan that in the 70's anything above the 700 models would be solid construction. The range topped out at ce2500.
Last edited by mdvineng on Thu Nov 25, 2021 9:21 am, edited 2 times in total.
Tokai VSB80 OF, Michael Kelly Patriot custom, Epiphone Elite SG & EB3.

There is about 10cm crack repaired mark on the center of the body back but no problem for playing (see photos).

The guitar may have some other signs of cosmetic wear, but is fully operational and functions as intended.

Please understand that this is a vintage item.

Ready to play when you get.

Any idea how to date these? Is there a serial number on the neck block?

Also, whose signature is that on the paper label?

Would be great to one day get real documented information about the relationship of Tokai, Martin, Sigma & Cats Eyes. Lots of hypotheses but almost no solid info that I have found.

Page 2 but in Japanese

Ahhhhh. Note the fret markers known as “Cat’s Eyes”. Maybe this is the origin of the brand? 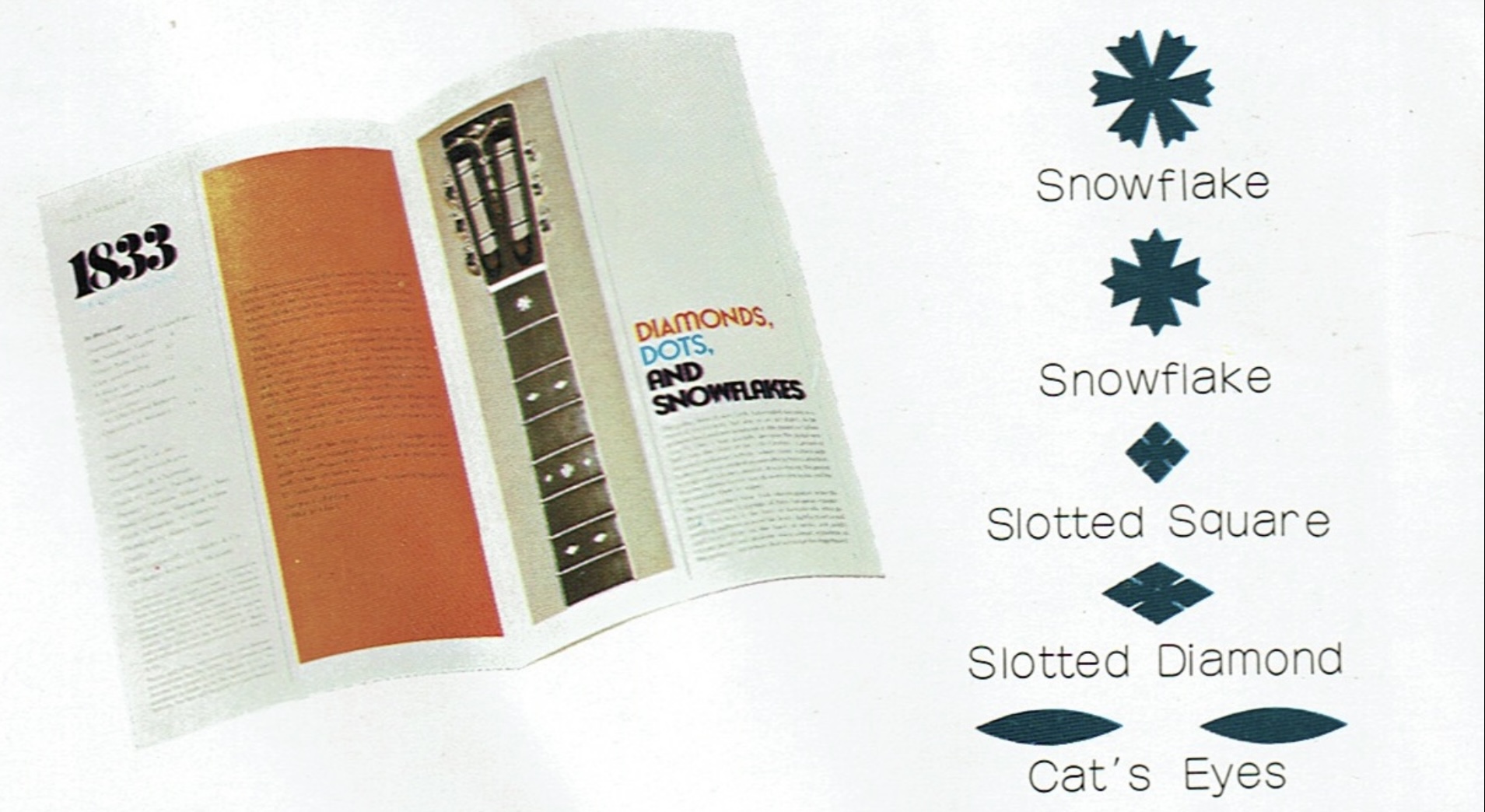 Jacaranda or what most people also call Brazilian:

I have read this has a Truss rod? I always though Martind implemented that around 1981, am I rigth? Vintage Martins and close copies have an enforcement at the end of teh neck rigth into de box. Any one can shed any light?
Top

Good question. I wonder if it was an automatic/cut & paste response. That seller sells a lot of guitars.

“Frets seem to be remained: 70%. (Dressed).Neck is straight.Truss rod works fine.There is about 10cm crack repaired mark on the center of the body back but no problem for playing (see photos).The guitar may have some other signs of cosmetic wear, but is fully operational and functions as intended.Please understand that this is a vintage item.Ready to play when you get.”
That’s alright ‘cause I still got my guitar… ‘79 LS80 GT Reborn, '79 ST100 Springy, '81 LS100S Hog, '81 ST70R Slab Springy, ‘81 ST80R V Neck Springy, '81 TE120 Arabesque Breezy, '82 LS120 Solid Flame, '82 JB45R Jazz Sounds, ‘84 ST70 Gold Star Maple Cap
Top

I just bought a copy of that 1979 catalog from Japan. Looking forward to getting it translated.

The scans on line are blurry when you enlarge them and that makes them hard to translate.

My translation of the 1975 catalog that I just got and was able to scan at higher resolution than what is available on line using Google Translate:

*Note the use of "veneer" may not actually mean laminate. I think this may be a an issue of words not translating directly. I say this because in translating the 1982 Tokai catalog that they call the mahogany body on Love Rocks a veneer, which is not the way that I would use that word. So I think it may not mean laminate?

*Also note that Tokai differentiates Jacaranda and Rosewood.... This is a huge debate among guitarists whether jacaranda is actually Brazilian Rosewood. If you look at the catalog shots, the Jacaranda guitars are clearly darker on the sides than the Rosewood guitars. So by Rosewood do they mean Brazilian or Indian? The guitar in this post has the coloration of Brazilian based on the photos, but does not have the unusual figuring I would expect in Brazilian Rosewood, so it is hard to tell. Open for debate.
That’s alright ‘cause I still got my guitar… ‘79 LS80 GT Reborn, '79 ST100 Springy, '81 LS100S Hog, '81 ST70R Slab Springy, ‘81 ST80R V Neck Springy, '81 TE120 Arabesque Breezy, '82 LS120 Solid Flame, '82 JB45R Jazz Sounds, ‘84 ST70 Gold Star Maple Cap
Top
Post Reply
15 posts • Page 1 of 1